Skip to content
The Christian Concord of the Temple of Jerusalem is for men and women who practice within their everyday lives the legitimate ethos of a chivalric Christian religious order, and are committed to: The Concord follows the ethos of ‘The Poor Fellow Soldiers of Christ and of the Temple of Solomon,’ (Pauperes commilitones Christi Templique Salomonici).

“Not unto us, O Lord, not unto us; but unto Thy Name be given all honour and glory.” 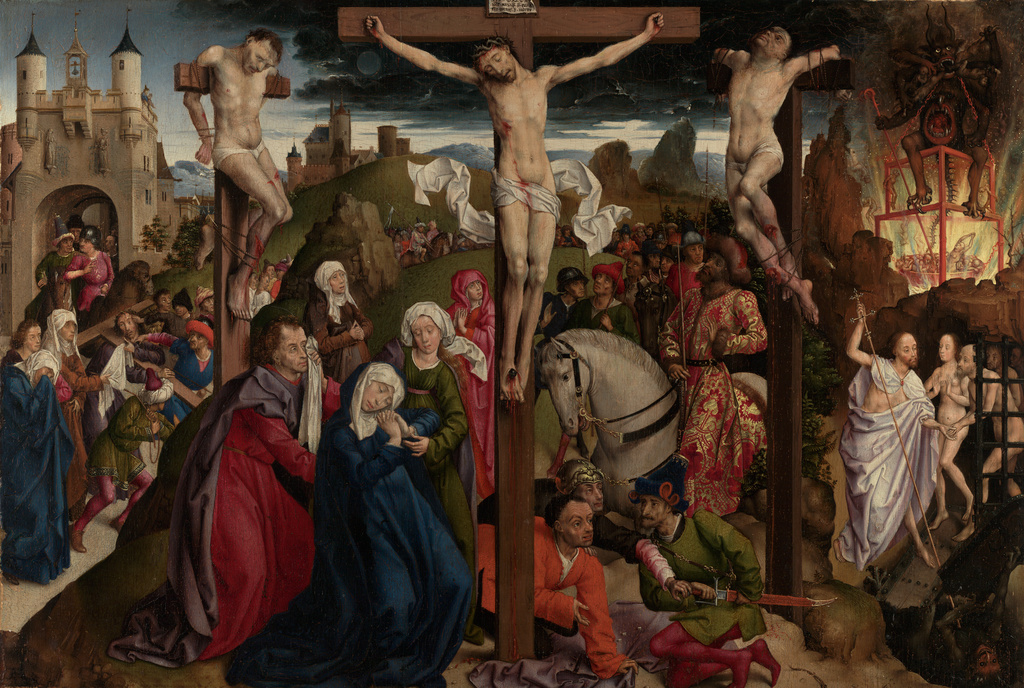 Part of Psalm 113 (In exitu Israel) was recited during the public worship liturgy of the Paschal vigil, the celebrants kneeling in a gesture of self-abasement when this verse was reached. The ‘Poor Fellow Soldiers of Christ’ adopted the Psalm as the Order’s motto and inscribed the verse on their flag, the ‘Baucent’: Non nobis, Domine, non nobis, sed Nomini Tuo da gloriam (“Not unto us, O Lord, not unto us, but unto Thy Name be given all honour and glory”). The division of chapters in the book of Psalms during the 12th -13th centuries was different from what is in a modern Bible. Therefore, looking at the text of the King James Bible (KJV) or the New International Version (NIV) might be confusing. In modern editions the motto begins Psalm 115. In actuality, the complete hymn probably resembled what we see in medieval manuscripts. The two texts, now known as Psalm 114 and Psalm 115, were combined into a single Psalm, now identified as Psalm 113 in the Vulgate (the commonly used text of the Latin Bible). This Psalm begins with the words In exitu Israhel de Aegypto (‘When Israel went out of Egypt’). The entire congregation would typically kneel during this phrase.

‘The Resurrection’ by Paolo Veronese. Completed in 1570 AD.

Contact for the Christian Concord of the Temple of Jerusalem:  For enquiries please contact Leigh Chojnowski, email add: legatusv@yahoo.co.uk 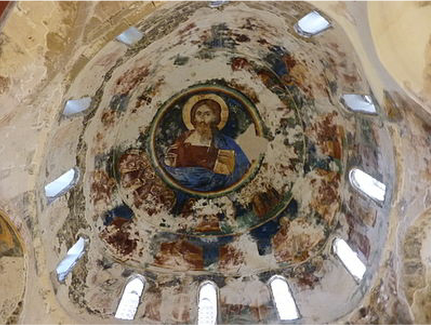 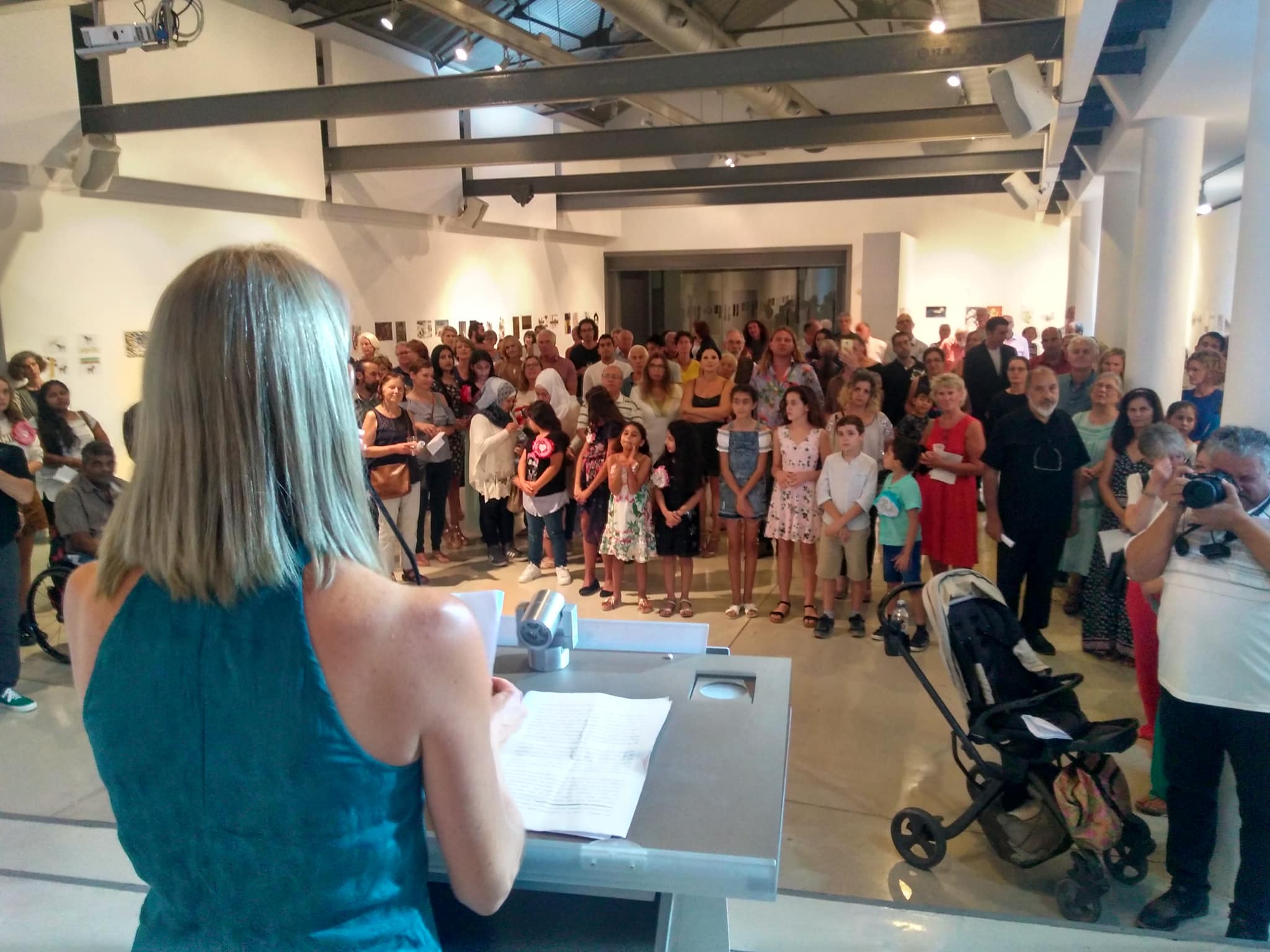 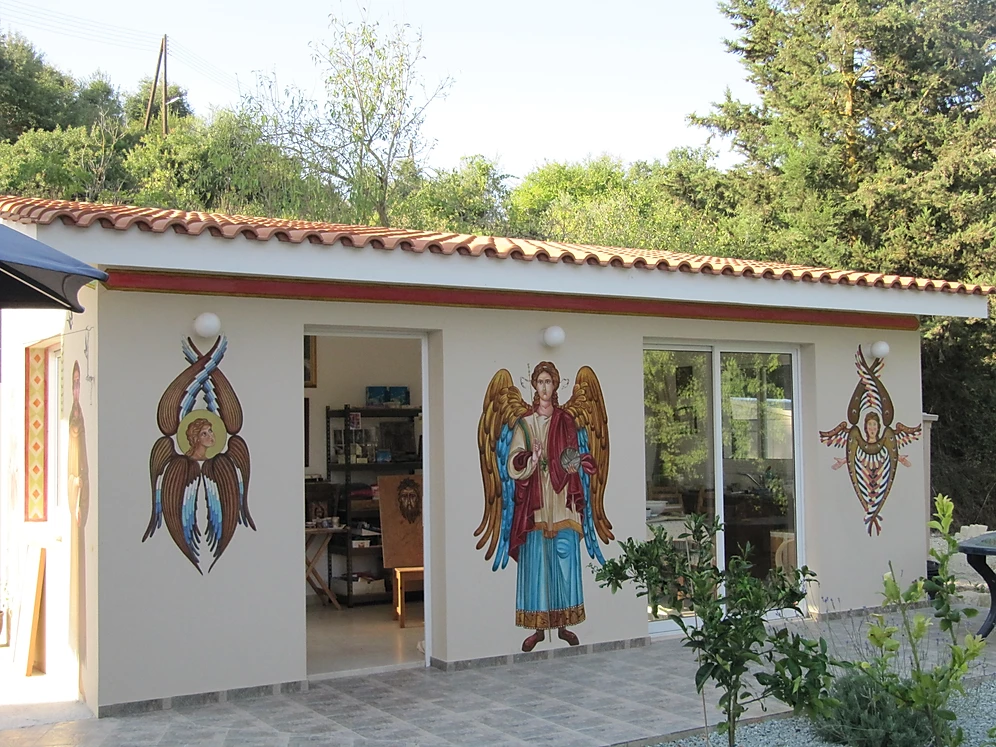